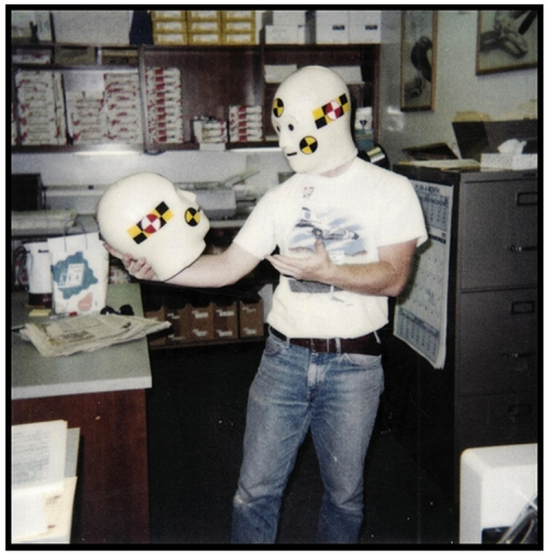 I love being able to use HTML5 content within Jetpac, but hosting it in Apple's UIWebView component can use a lot of memory. That matters because iOS apps crash when they run out of memory, and to make things worse they crash so hard that you don't even get a report! The process is killed, even low-level exit handlers don't get run, our code is shut down with no chance to do anything.

We do sometimes see low memory warnings, but these aren't as useful as you might think. They can occur in fairly benign circumstances and be cured by Javascript running a round of garbage collection, which means they aren't great predictors of crashes. They also don't always fire before there's a memory exhaustion crash, so we can't rely on taking preventative measures in those handlers.

To help understand what's going on, I've added low-level OS memory tracking instrumentation to help us track the free memory situation over time. I've combined it with our home-brewed Javascript function tracing to get quite a fine-grained view of which operations are using the most space, and we found some fascinating issues, like simple Canvas drawing operations appearing to leak a full image's worth of memory every time!

It's important for us to understand how widespread the crashes are in the wild though, and without crash reports we can't keep track of how well we're doing with our fixes. I've been talking to the folks at Crittercism, who we use and love for our general crash reporting, and they don't yet have a solution, but I did have a brain wave that I'm trying.

We have no chance to run code if the app crashes hard, but we do if the user deliberately quits by pressing the home button. We have an in-house activity log server, so if we fire off an event when a user starts up the app, and one when they deliberately close it, we can estimate how many times it crashed. We get great reports from Crittercism for normal crashes, so by subtracting those we can figure out roughly how many users are affected by this. The numbers will be a bit biased by lost connections (since we need to communicate with our log server to record an app close), but it will be far better than nothing.

I've submitted a new version of the app with the logging included, so I should have a better idea of how this works in practice within the next few weeks. Here's hoping it helps!