February 13, 2013 By Pete Warden in Uncategorized Leave a comment 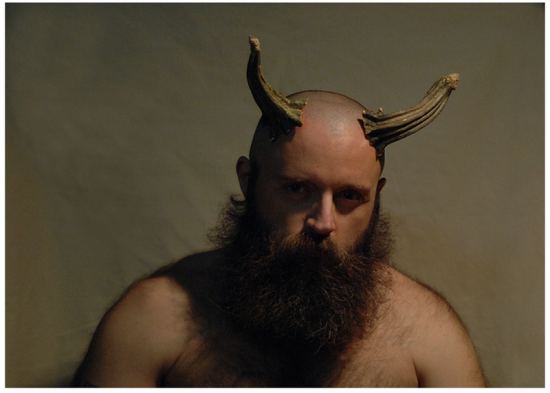 For the last six weeks I've been looking for an apartment in San Francisco. I thought I'd have to elbow through screaming mobs at every showing, but it really hasn't been too bad.

I have to admit that parts of San Francisco have become eye-wateringly expensive. The apartment above me is up for $2,700, when it was $1,700 just two years ago. My girlfriend has a good job, I'm finally earning money again, and we're moving in together, so by pooling what we currently pay for separate apartments we can just about manage $3,500 a month. I sometimes wonder if we're idiots for being willing to pay that much, but we love San Francisco and easy access to the city's delights is worth a lot to us.

I also worry that I'm part of the barbarian horde of technologists driving out true San Franciscans. In my defence I'm here to enjoy the city's crazy culture, not destroy it! Our weekends revolve around the theaters, galleries, concerts, festivals, and readings. Every artist needs an audience, and we're it. We're even regulars at one man shows! I can imagine the frustration of locals who are finding themselves facing rising rents, but the underlying problem is a growing city that's building less than 300 new apartments a year.

The good news (for us) is that even in our preferred neighborhoods of Noe Valley or the Castro there are lots of two bedrooms available. Every weekend we visit two or three open houses, and at many of we're the only ones there. Even when there are multiple people, I've never seen the lines of check-waving Googlers that popular lore had us expecting. Several of the places have been on Craigslist for over a month now, with price drops and one that even began offering two weeks free rent.

It doesn't mean everything is rosy though, we've had some memorable experiences:

– The owner who spent the whole tour with floss in his teeth, and started absent-mindedly flossing a few minutes in. He also explained that the metal front door was very secure, but it didn't really matter because the muggers just wait outside until you open it.

– The landlord who explained he'd installed a coin-operated washer and dryer in the unit to prevent 'laundry parties'. His landlord friends had warned him that tenants would invite their friends over to drink wine and do all their laundry too.

– The posting that announced a compulsory $4,000 'concierge fee' that appeared to result in you being given a map of the neighborhood and some coupons when you moved in. Thankfully nobody took up that offer, and the place is still available two months on, despite the fee being dropped.

– The realtor who gave me the wrong address, arrived 25 minutes late, and then realized she'd lost the keys and couldn't let me in.

– The flat with a garden full of carefully stacked jars of mysterious yellow liquid.

It might just be because I grew up with the awful London rental market, but San Francisco only feels normally terrible right now. Rents have got to the point where they're so out of reach, they've peaked. If you're lucky enough to be able to pay the prices, or can widen your search to less desirable neighborhoods like the Sunset, don't be scared off from looking around. You might be surprised what you can find!