March 21, 2016 By Pete Warden in Uncategorized Leave a comment 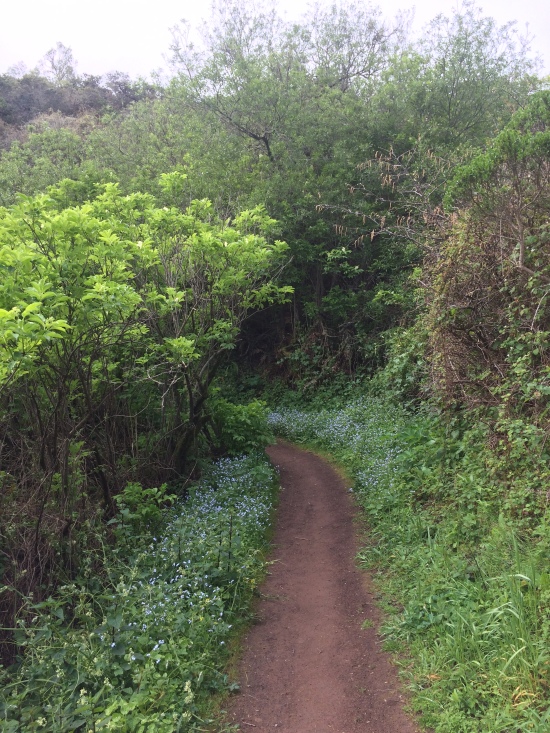 I finished off Firewatch yesterday, and it made me nostalgic for the days when I’d hike almost every weekend. I realized that part of it was because I don’t know enough of the local trails in San Francisco, so I decided to explore the wonderful Bay Area Hiker site for nearby hikes that would get me into the wilderness without taking up the whole day.

I ended up choosing the Montara Mountain trail, and I’m very glad I did! It’s just outside of underrated Pacifica (which I’m always surprised isn’t the Malibu of San Francisco) and I was especially excited to get a closer look at the vast Peninsula Watershed area that’s currently closed to the public.

The trail guide from BA Hiker was excellent, despite dating from 2003. There was lots of room to park at the trailhead, possibly due to the $6 fee, and very clear signage for the trail that included distances. After the rains we’ve had this winter, the wildflowers were starting to blossom. 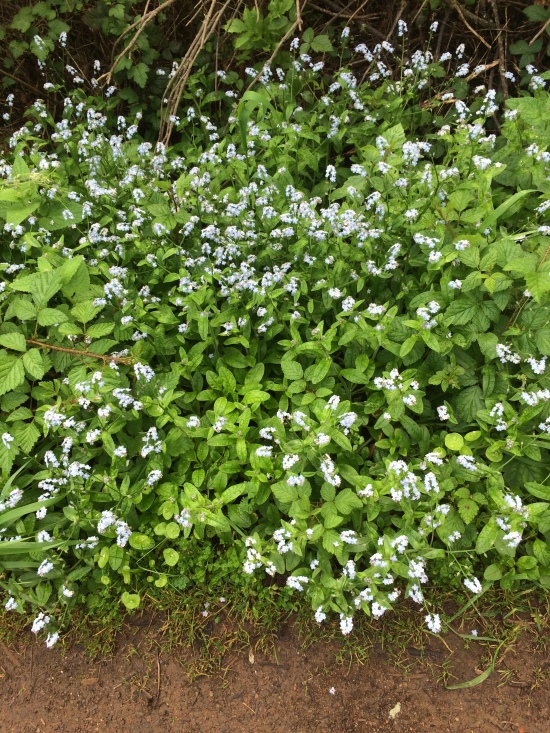 It was great seeing my old friend from Los Angeles, Ceanothus (or wild lilac) with a full set of blossoms too. 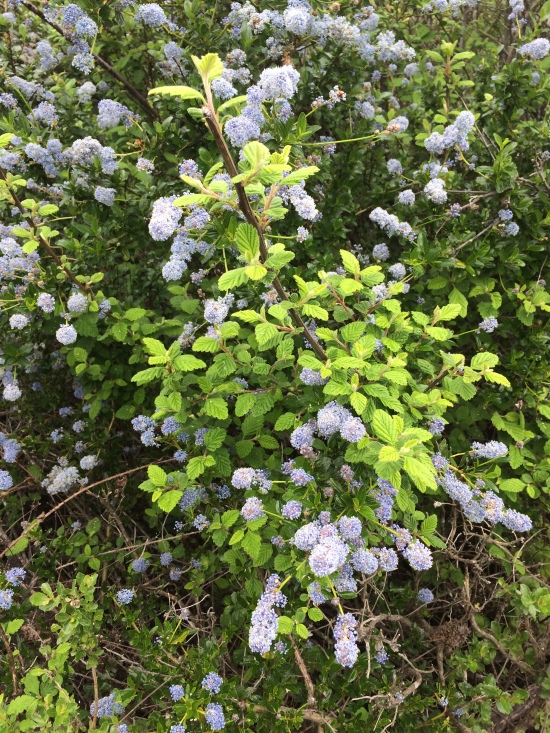 The wet weather made life very pleasant for a banana slug I encountered slithering across the trail as well.

The trailbed was in great condition, there were obviously some good crews taking care of the swales and drainages so it was all very hikeable despite El Ninó. A bridge on the Brooks Falls trail that forms part of the return loop was washed out though, so I made it an out and back. It was a seven mile trip with 1,600 feet of elevation gain, with most of the outward part a steady uphill slog with one or two steeper sections. The views from the higher sections make the effort worthwhile though.

I caught a glimpse of the Watershed where the trail finished, blocked by a gate and fence, but by then it was starting to rain a little so I headed back down quickly.

It was a great hike, taking a little under three hours despite how little I’ve hiked recently, and the trailhead’s only thirty minutes from central San Francisco, so it’s convenient enough that I hope I’ll be able to fit it in even on busy weekends. Despite being so close to the city, once I got past the first mile it felt very wild, so I got a refreshing taste of nature as well. I’m looking forward to many more trips, and maybe a few more explorations of other nearby hikes on BA Hiker, since this one was so much fun!