January 17, 2012 By Pete Warden in Uncategorized Leave a comment 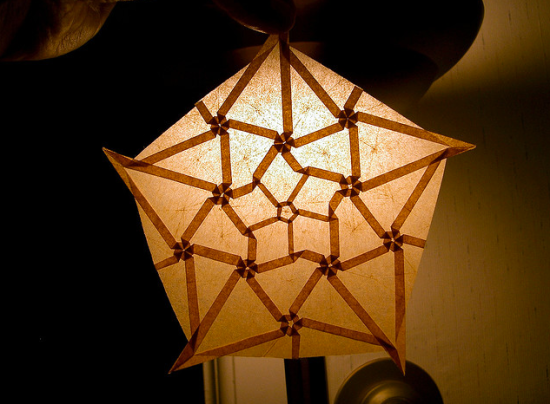 Zipscribble map of Italy – Patterns leap out of post code data when you connect adjacent codes with lines, and color them according to the most significant digits. Shows how useful pictures can be when we need to make sense of complex data.

The Gentleman Hacker's 1903 lulz – Innovators never enjoy pesky outsiders pointing out flaws with their technology. What's interesting is that I couldn't discover any practical exploits against early radio signals, despite how obvious the flaws were in the wake of these demonstrations. I did discover there's a world of Morse code software I never imagined existed though!

ARM instruction guide – Back in 1990, I learnt ARM assembler as my second language, after Basic, and though I haven't used it since then, I enjoyed this companion to a workshop on hacking the processor's security model because it's actually a concise, useful guide to its important features.

A revolution in mathematics? – An approachable look at the underappreciated changes in maths at the end of the 19th century. The short version is that the process of creating proofs became highly formalized, which sounds dry as dust but actually opened up a world of new possibilities. It's worth quoting at length:

"Well-optimized modern definitions have unexpected advantages. They give access to material that is not (as far as we know) reflected in the physical world. A really “good” definition often has logical consequences that are unanticipated or counterintuitive. A great deal of modern mathematics is built on these unexpected bonuses, but they would have been rejected in the old, more scientific approach. Finally, modern definitions are more accessible to new users. Intuitions can be developed by working directly with definitions, and this is faster and more reliable than trying to contrive a link to physical experience…rank and-file mathematicians can use the new methods confidently and effectively, while success with older methods was mostly limited to the elite"

Stepping away from "common sense" and relying on the logical outcomes of an abstract system that doesn't provide intuitive reasons sounds a lot like where we're headed in the data world. The question "Why does that work?" will often come up when you're making choices based on AB testing, and often the honest answer is "I don't know, but it does!".

Spark – A framework implementing a higher-level approach to writing distributed algorithms, with a more readable statement of the problem than standard MapReduce produces.