January 11, 2012 By Pete Warden in Uncategorized Leave a comment 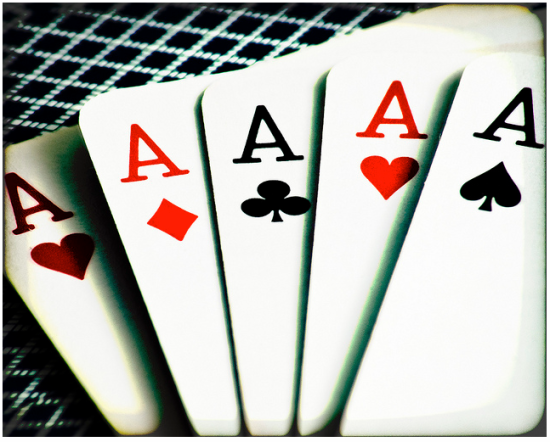 Your ideal performance/consistency tradeoff – It's unclear what the right number of nodes and level of redundancy for a Cassandra cluster are for any particular performance requirements, so most of us experiment until we have something that vaguely seems to work. Thanks to the folks at Berkeley, there's now a better way to figure it out via an interactive tool. Interestingly, they ended up using a Monte Carlo simulation rather than a formula, which shows how complex the problem is.

Why is finance so complex? – One of the most interesting articles I've read in a long time. It posits that finance is effectively a benign con trick, and relies on a lack of transparency to encourage people to take risks they wouldn't if they fully understood what they were getting into. The idea is that it's a collective action problem that only works if everyone jumps on board, and so the opacity helps persuade people to do that and achieve a better overall result than if they made an individually-rational choice. The model seems like it might explain other odd features of our social world.

Run a MapReduce job across five billion web pages for 25 cents – I have a massive data-crush on Common Crawl, and this is a fantastic practical demonstration of why I'm so excited.

Clickjacking - The web's security model is more like Windows' than Unix's. It's been grafted onto an underlying system that was designed without any security foundations, and there's lots of gaps where different components interact in exploitable ways. This page explains how there's no reliable way to prevent malicious sites from hosting your site as an invisible frame and tricking users into taking actions by unknowingly clicking on it. Luckily we're in a world where software can be frequently updated, unlike 90's desktop software, so at least if this becomes widespread we might quickly see some fixes.

Muse – A noble experiment in mining useful data from your own email archives. It's still a bit too buggy to really get a feel for how interesting the results could be though.