February 25, 2014 By Pete Warden in Uncategorized Leave a comment 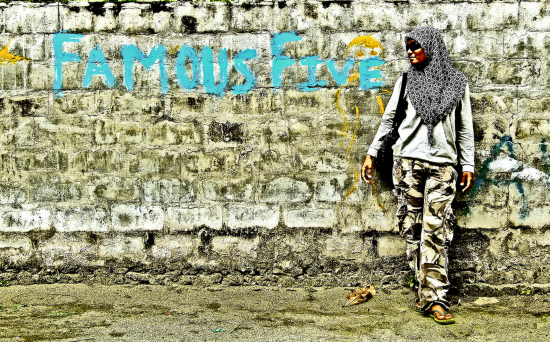 The man who tried to build the Second Coming – I just visited Joachim Koester’s art exhibit on its last weekend at the YBCA, and while I was left cold by the actual experience, I loved the idea of designing a machine through a seance. As design methodologies go, it’s far from the strangest I’ve run across and I bet it would have a better success rate than your average design-by-committee. Joanne was fascinated by the concept too, and found me this off-beat blog post describing how 19th century spiritualists ended up trying to trance a whole new world of technology into being.

Attempto Controlled English – With hindsight it’s obvious there would be a strictly-parseable and semantically-defined subset of our natural language out there, but it still feels like a peek into the future. Native English-speakers like me may feel lucky that our language is becoming the default, but I bet the need to communicate with machines is going to radically warp how we talk and write. We’ve already been trained to talk to Google in Searchese after all.

The mid-career crisis of the Perl programmer – An honest and insightful look back on a couple of decades of writing code.

The open-office trap – A huge pile of research indicating open offices should be considered harmful, undermining my own (conflicted) affection for them.