April 17, 2013 By Pete Warden in Uncategorized Leave a comment 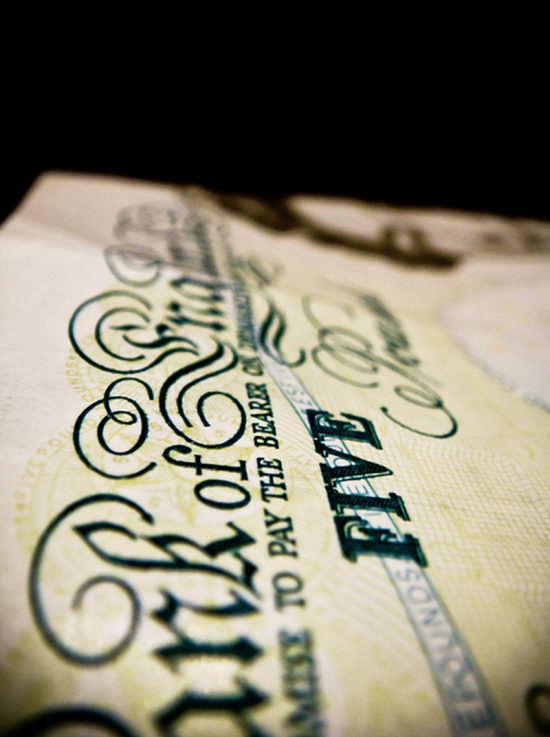 Geo-location estimation of Flickr images – The caption, title, and description of a photo is incredibly useful when it comes to guessing where a photo was taken, even using fairly crude language analysis algorithms. This is a great paper that parallels a lot of what we've found using unstructured text for image location at Jetpac.

Create a heatmap in Excel – Excel can be crusty and hard to learn, but I'm constantly surprised by how much you can do with it once you dive into its depths.

Death by a thousand paper cuts – I get asked the same questions over and over again by people I've just met once they detect my accent – "Where are you from?", "Do you like soccer?", "Why did you come here?". I appreciate that they're trying to connect with me, but the sheer repetition and predictability can make it hard to answer them with enthusiasm.

I can only imagine how tough it must be to deal with repetitive comments when people are behaving like jerks, rather than being nice. Julie does a good job explaining why, even when any single incident can seem fairly minor, an unending succession of them becomes impossible to deal with. The programming world tolerates people behaving like jerks in small ways towards anyone who isn't like them, over and over and over again.

Big Data and Conflict Prevention – The world ignored warning signs about famines and wars from small data, and they're doing the same thing with big data.

Helsinki Bus Station Theory – The case for sticking it through an apprenticeship so you can do something truly creative afterwards.