January 25, 2013 By Pete Warden in Uncategorized Leave a comment 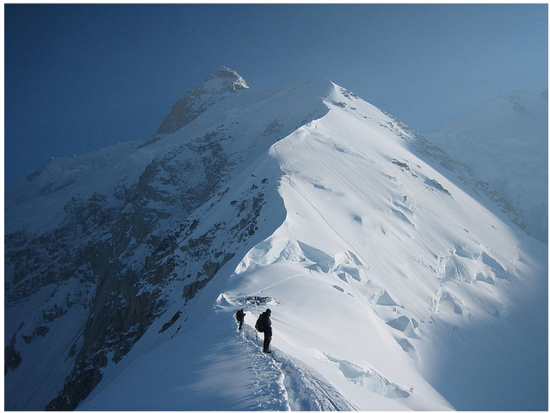 For most of my life I've managed to avoid being a boss. Since I helped start Jetpac the responsibility has crept up on me, and not coincidentally so have a few grey hairs. I'm still loving my job, but managing is tough, but not always in the ways I expected.

One of my biggest surprises is how bad I was at leading a team of engineers. I'd spent a long time as a senior guy on various decent-sized teams, taking a lot of initiative and making a lot of decisions, so I thought leading would be a big but incremental step. Instead, I've actually had to unlearn a lot of what I'd picked up over the last 15 years.

In particular, I found that my enjoyment of the debate about ways to implement features went from being valuable to toxic. As a team contributor, I was used to chiming in while we all hashed out the right approach, matching wits and learning in a back-and-forth debate. For the first few months here I did the same thing, and was mystified that something just didn't seem right. The discussions seemed more stilted, and it never felt like everyone had truly bought in to the conclusions. People weren't as enthusiastic as I'd expect, and problems that we should have caught in the planning stages only became apparent much later.

It took me a while, but I finally realized I was in a different position. When I gave my opinion it carried more weight, and if I jumped in on every interesting detail I'd end up cutting the discussions short. That meant I never benefitted from the experience of the super-smart engineers I'm lucky enough to work with. I realized I have a different role, and I have to have a much lighter touch.

Instead of getting deeply involved in the implementation approaches, I've found it's worked much better to focus on the end-user goals of what we're trying to do, and communicating those to the engineering team. An important part of that is asking questions about how they think different approaches will meet particular goals. "Do you think this will get more people exploring this feature?". "Will that get more people entering recommendations?". The key difference from my previous approach is that I give them ownership of the way they reach those goals. As long as they're able to meet them, I don't care how they get there! The team take pride in their work, so I've never had to worry about code quality, and the end-user results have been amazing. We've ended up with some very successful innovations that I'd never have dreamt up in a million years!

If you're helping lead a team, think about what you truly care about. I bet it's outcomes you want, and you'll need to step back from your own preferences on the details if you want a team of creative people to achieve them. Point them at the right mountain, make sure you're giving them good crampons, maps, and guide books, but let them pick a route up themselves!