August 4, 2010 By Pete Warden in Uncategorized Leave a comment 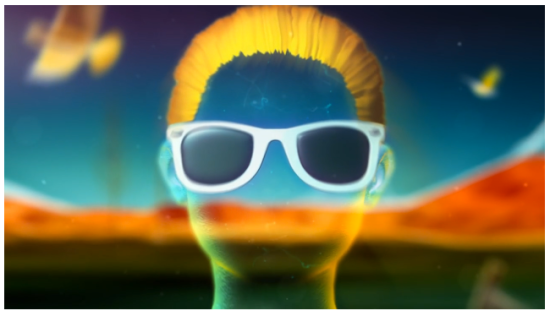 WriteLikeMe – A superb project by James Hughes and friends at Dartmouth. It takes a sample of your writing and works out how you place relative to some of the greats. It’s especially cool because it misuses Google Maps to display the network graphs, which is a hack I can appreciate.

The war on attention poverty – A comprehensive rundown of the challenges of measuring authority on Twitter. It brings home that we’re still in the early days of figuring out how to identify and block the spammers on social networks.

Fovia – These guys are doing some spectacular 3D volume rendering in software. I’ve been out of that world for a long time, but it’s breathtaking to see what can be done with today’s CPUs, and it looks like they’ll be eating the traditional $100k+ workstation manufacturer’s lunches pretty soon.

Eureqa – Billed as a ‘robot scientist’, this does an impressive job of taking raw input data and trying to derive equations that describe the behavior. It’s intriguing to see how scientists adapt to these sort of intellectual tools. Will they turn to packages like these to quickly test their ideas in the same way we turn to Google to answer questions?

Trapcode – I knew and admired Peder’s work on classic visual effects plugins like Shine back when I was in the industry, but it’s inspirational to see how far he’s gone since then. Just check out some of these videos using his effects:

(and of course, I recommend running them in Apple Motion for best results!)