May 23, 2010 By Pete Warden in Uncategorized Leave a comment 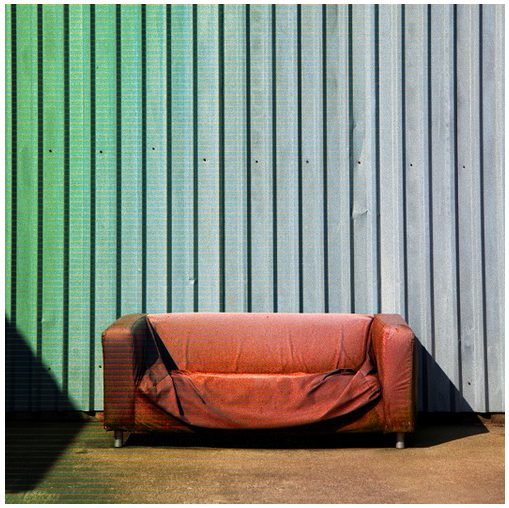 
Eddy's sofa and the nightmare of a single global places register – The large web companies want to own a monopoly on some important data source, it's their strategy to lock in long-term defensible revenue. This scenario lays out how seductive a bait-and-switch approach could be for geo data, persuading everyone to input their information and then later putting up pay-walls.

Why do women leave science and engineering – A new study argues that it's not the traditional culprits, but poor promotion prospects that drive women from our industry

Hacker News on Why nobody understands your visualization – As always HN has a high standard of discussion, and pulls out some great war stories and further reading

My contrarian stance on Facebook privacy – I found myself nodding constantly as I read Tim O'Reilly's take on Facebook's recent troubles. Despite my own legal tussles with the behemoth, and my dismay at their cavalier attitude to user privacy, I think there still needs to be space for innovation

Am I human? – Adding CAPTCHA to graffiti. I wish they'd taken this further and caught some people noticing and reacting to the additions