May 18, 2015 By Pete Warden in Uncategorized Leave a comment 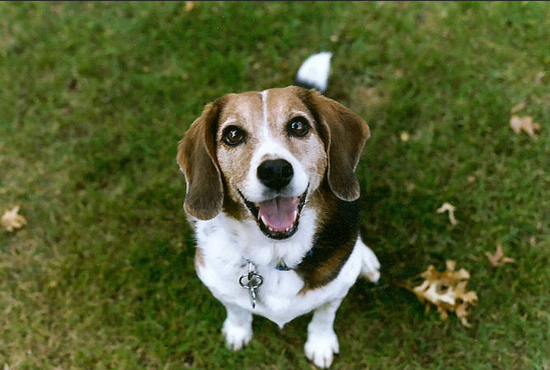 I’ve been having a lot of fun porting the Jetpac image recognition library to new and tinier devices, and the latest addition to the family is the Beaglebone Black. As I mentioned in my Raspberry Pi 2 port, the Eigen math library has had a lot of effort put into ARM optimizations by Benoit Jacob and Benoit Steiner recently, and I was able to use it to good effect on the Beagle. The overall time for the 1,000 category Imagenet task was 5.5 seconds, not enough for real time but still promising for a lot of applications with smaller networks or slower response needs. The default OS was a bit long in the tooth though, so I had to patch Eigen to get NEON support working.

I also updated the general project documentation to describe how to build the library from source on a new device, since I’ve been seeing it pop up as a “hello world” for deep networks on new platforms. Thanks to everyone who’s reached out, it’s been great hearing about all the cool projects out there. I just can’t wait until I get my hands on a CHIP to see how much performance we can squeeze out of a $9 computer!