September 3, 2013 By Pete Warden in Uncategorized Leave a comment 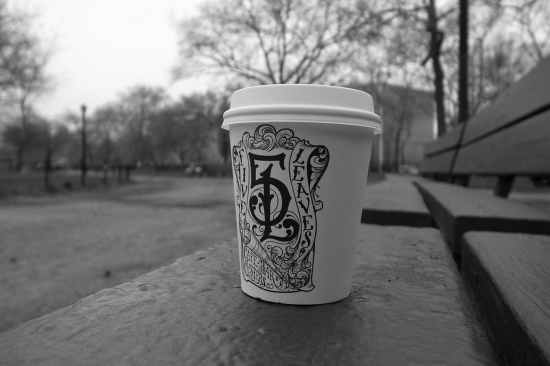 A guide for the lonely bioinformatician – I run across a lot of data scientists who are isolated in their teams, which is a recipe for failure. This guide has some great practical steps you can take to connect to other people both inside and outside your organization.

A guide for the young academic politician – From 1908, but still painfully funny, and even more painfully true. “You will begin, I suppose, by thinking that people who disagree with you and oppress you must be dishonest. Cynicism is the besetting and venial fault of declining youth, and disillusionment its last illusion. It is quite a mistake to suppose that real dishonesty is at all common. The number of rogues is about equal to the number of men who act honestly; and it is very small. The great majority would sooner behave honestly than not. The reason why they do not give way to this natural preference of humanity is that they are afraid that others will not; and the others do not because they are afraid that they will not. Thus it comes about that, while behavior which looks dishonest is fairly common, sincere dishonesty is about as rare as the courage to evoke good faith in your neighbors by showing that you trust them.”

The most mysterious radio transmission in the world – A Russian radio station that’s been transmitting a constant tone, interrupting every few months by mysterious letters, since the 1970’s.

The surprising subtleties of zeroing a register – x86 CPUs recognize common instructions that programmers use to zero registers,  such as XOR or SUB-ing from yourself, and replace them on the fly with no-cost references to hidden constant zero register. A good reminder that even when you think you’re programming the bare metal, you’re still on top of ever-increasing layers of indirection.

Why do so many incompetent men become leaders? – Evidence-based analysis of why “we tend to equate leadership with the very psychological features that make the average man a more inept leader than the average woman”.