April 22, 2013 By Pete Warden in Uncategorized Leave a comment 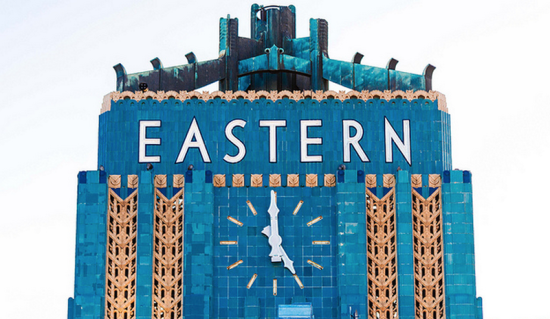 Yoyodyne – How a fictional company was born in the novels of Thomas Pynchon, was adopted by Buckaroo Banzai and Star Trek, and ended up in the GPL.

What will be left of our cities? – The nitty-gritty details of what will happen to our concrete, brick, and steel long after we're dead and gone.

On glitch art, and the fascinating mistakes computers make – I was a terrible VJ with footage, but I had so much fun with live feeds and static. Don't believe technology's mask of perfection, engineers knowwhat a rats' nest every product is under the hood.

Is MS Office the quiet villain of global finance? – Our kids will look back on the last couple of decades as a time when we fell under the spell of cold hard numbers, without really looking at how they were produced.

Search history and accidental class warfare – A variant of the echo chamber effect, and an example of the law of unintended consequences. Recommendation algorithms are becoming our century's version of press barons.