May 18, 2012 By Pete Warden in Uncategorized Leave a comment 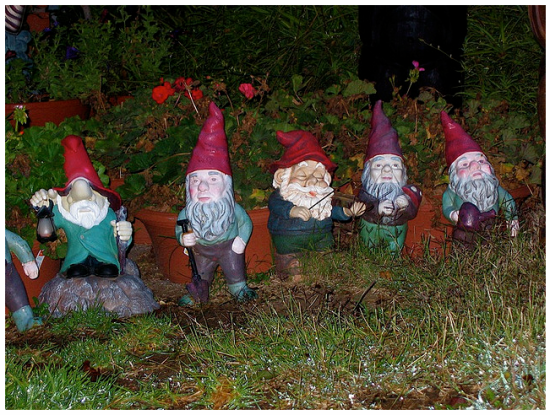 Fancy ML techniques don't matter much – "The reason I don’t like Kaggle is that it’s all about squeezing more juice out of existing data." There's a lot of hard-earned wisdom in this post, but I think he's over-estimating the professional world's familiarity with machine learning techniques, and underestimating how hard they are to acquire. I love Kaggle because it allows me to outsource a whole lot of work that requires very specialized skills, so I don't have to support a full-time ML engineer, and I don't want to spend the time and resources I'd need to train an existing team-member to be good at it when we'll only use it ocassionally.

Are your cookies colluding? – The Mozilla folks have released a plugin showing how ad networks are connected, with a network graph visualization that actually seems useful, rather than just being pretty.

An interactive map of the Roman Empire – Calculates the travel time and cost for journeys in the ancient world. Tools like these bring back a perspective that anyone used to modern transport has lost, especially around the crucial power of the sea as much cheaper and faster than land for travel. I was first struck by their power when I ran across time-based maps like this for the medieval world, showing how much more connected coastal settlements were to fishing villages in other countries than to inland towns in their own, and helped me understand how England held on to Dunkirk for so long!

Image Vision Labs – Offers advanced image-processing algorithms as a service. We seem to be locked in an escalating arms race between users determined to upload pictures of their genitals, and platforms determined to stop them.

Pilot lights are evil – Data-driven detective work on where the actual energy usage is going, with a conclusion that's given away in the title, but remains surprising!