April 10, 2012 By Pete Warden in Uncategorized Leave a comment 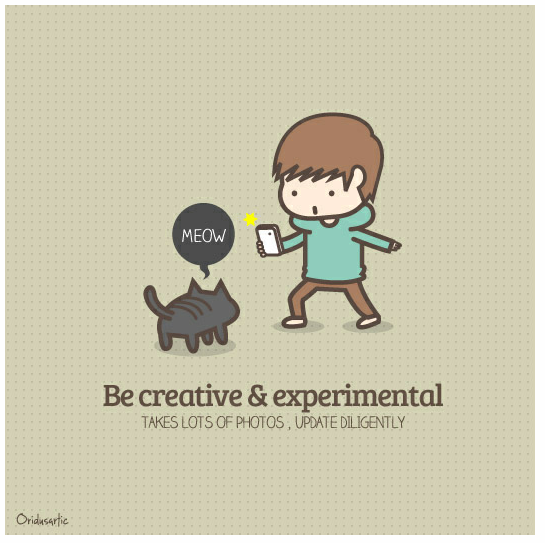 I've spent the last year obsessed with social photo sharing as I've been building out Jetpac, so while I can't pretend I was expecting it, Facebook's acquisition of Instagram made sense to me. Here's why:

Facebook is a photo sharing site with a social network attached

The extent to which photos have always driven the growth of the network astonished me. Unlike games or even status updates, sharing pictures was an existing social behavior that the recipients understood and welcomed, giving friends and relatives of users a strong incentive to sign up themselves. Nothing else has this kind of pull, it's the bedrock of everything else they do. They currently host 140 billion photos, and are adding 10 billion a month, and that's a crucial engine of engagement.

Instagram's real value is in their experience building a creative app that everybody can use. Nobody else has built an interface that's clear enough to be approachable and yet can produce results that people appreciate. It may sound simple, but it's deceptively hard to replicate from the outside. People like the filtered images because they're expressing a creative act by the taker, something they've put thought and time into, but for a wide audience of creators to use it, it actually has to be a lot easier and quicker than it appears. This balancing act is not only hard to reverse-engineer, it's also helped by an aura of exclusivity in the early days that's near-impossible for an established company to replicate. The flip-side of large companies being able to get easy press is that nobody gets credit for telling their friends about a cool new service they've launched.

The company clearly had proven their service had wide appeal, and showed all the signs of going into a rapid expansion. Even for behemoths like Facebook it gets very expensive to acquire a startup once they truly blow up, so with the cautionary tale of Yahoo's failure to buy Google in its early days in mind, it was a last chance of sorts for an acquisition. Instagram user's interaction with photos is very different from anything that Facebook offers, so if it did become widely popular there would be a real threat that they'd siphon off users.

When Somini Sengupta asked me about this story for her New York Times post, I felt like I was repeating conventional wisdom, but I realized that's not something everybody's absorbed. It's profoundly shaped the way we approach Jetpac, with a laser-focus on our iPad app, because there's a deep shift in user behavior that established web companies are struggling to adapt to. Facebook is keenly aware of how important mobile is, but they're facing a classic innovator's dilemma where their core web business will suffer if they really prioritize phones and tablets. Bringing in the pioneers in mobile-only applications can't hurt as they wrestle with the changes they know they need to make.

Facebook's own valuation gives it a strong war chest for moves like this, so in their position I see why they made the purchase. The key is understanding how central photo sharing is for their business, and how much they believe in mobile.