August 14, 2011 By Pete Warden in Uncategorized Leave a comment 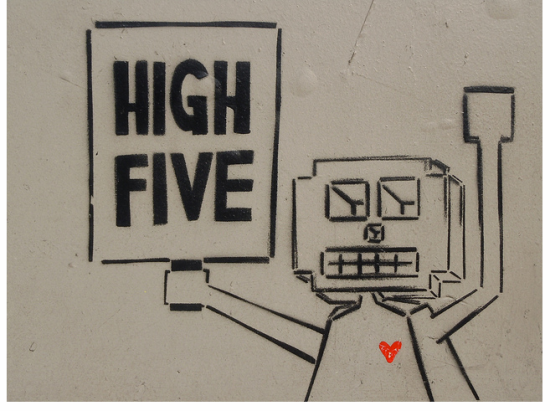 Airport security using your online profile – Most people now have multiple public profiles on different services like Facebook and LinkedIn. Unlike traditional self-supplied information, these are hard to fake because they require significant numbers of other people to implicitly supply references by friending you. You can imagine creating a large number of fake acounts all friending each other, but that structure will stick out in a social graph like a sour thumb. Then there's semi-public data like credit reports on top of that, which either requires years of preparation or cooperation from multiple private companies to fake. This means that if you can verify that a person is who they say they are, you can be very sure about whether that identity is a real or made-up one. I first heard about this as a problem that spies in foreign countries now face when building new identities, but this article indicates that airline security in the US may rely on similar data as a signal when screening travelers.

Mapbox's Wax  – I only recently discovered Mapbox, but I've been blown away by the quality of their work. Wax is their Javascript library that makes it easy to use a whole bunch of different map technologies through a common interface.

Girls go geek again – It's eye-opening to see how female-friendly computing used to be, and depressing to see how much ground we've lost since the early 80's. Don't dismiss this as a hippy political-correctness problem, just think about all of the kick-ass github projects that don't exist because the authors didn't go into our field.

Open-source data journalism with BuzzData – I've been excited to see Peter Forde's vision of a socially-focused data site become a reality. It ties in with one of my big dreams, of seeing every journalistic story that references data make the raw numbers available for follow-ups and responses, just like scientific papers.

HMS Pinafore – The Pirates of Penzance came up on my iTunes shuffle a few days ago, and I decided to see if there were any Gilbert and Sullivan performances coming up. As luck would have it, Lamplighters were finishing up a run of HMS Pinafore at Mountain View, so a few of us ventured down in some trepidation (South Bay isn't normally where I head for my culture). I was amazed, it was by far the best G&S production I've ever seen. The singing of the main players and the chorus was clear, rich and powerful, the choreography was crisp but still full of life, and the orchestra was note-perfect. The acting made the show though, with Robby Stafford stealing scenes left and right as Dick Deadeye. I'm going to be following the Lamplighter's schedule closely from now on, that was one of the best shows I've seen all year and I'm looking forward to catching more.