April 4, 2011 By Pete Warden in Uncategorized Leave a comment 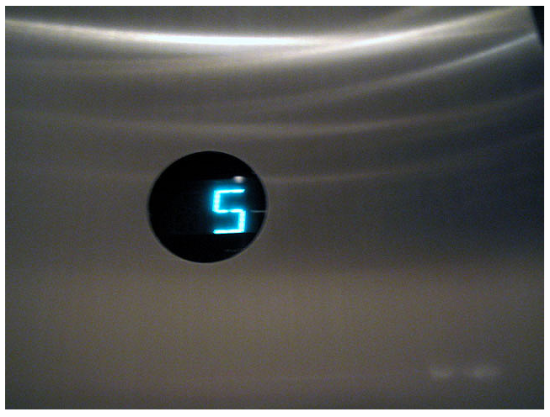 Websockets Pacman – My friend Tyler Gillies created this basic but functional networked version of the classic game, where visitors to the site each take control over one of the ghosts. Here’s the playable demo. I love this because it shows how far our tools have come – just a few years ago it would have been a major engineering challenge, now it’s just a screenful of code.

The Anti-Predictor – Part of a fascinating interview with “Mathematical Sociologist” Duncan Watts, where he lays out the evidence against the existence of an elite of influencers, at least as most online marketers understand the term. “It does matter, on average, how many followers you have and how successful you’ve been in spreading your messages in the past, but it’s a lot more random than intuition suggests.”

The ethics of live mapping in repressive regimes and hostile environments – A detailed practical guide for online revolutionaries. The mundane detail of the precautions brings to life what enormous risks they’re running.

Componentization and Open Data – The data world is following the path that the coding world took a decade ago, as common foundational building-blocks start to become freely available. Certain parts, like address lookup, can be packaged as free and open components, which then allows engineers to work on the unsolved problems that really add value (and that you can charge money for).

FBI wants public help solving encrypted notes from murder mystery – Are you a cryptography geek? Donate some spare brain cycles to helping out the FBI.