December 28, 2010 By Pete Warden in Uncategorized Leave a comment 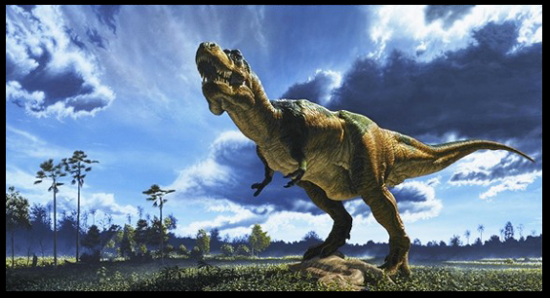 The Battle of Towton – Archaeological detective work on a mass grave from Britain’s War of the Roses. The violence of the deaths is chilling, but I can’t help being impressed by the amount of information they’re able to infer from the remains. I think data science has a lot to learn from the humanities, when it comes to recovering insights from fragmentary, unstructured sources.

Firefighting with data – Lessons learned at the micro-level about what works when you’re building an integrated information system for firefighters. With eight data display devices already in their truck cab, they don’t need a ninth.

Earth Project aims to simulate everything – We’d be much better off finding targeted applications for the new data sets, this simulation idea seems like trying to boil the ocean.

You should blog even if you have no readers – “Consider anything else a side-benefit” is the key phrase. I’ve got hooked on writing because it’s like a workout for my brain.

The fine art of terrible lizards – I never realized ‘Paleo art’ even existed as a term. It may never hang in the Louvre, but it takes me back to the hours I spent entranced by my dinosaur books as a kid, and it’s somehow very heartening to know there’s a whole world of it available now.