December 11, 2010 By Pete Warden in Uncategorized Leave a comment 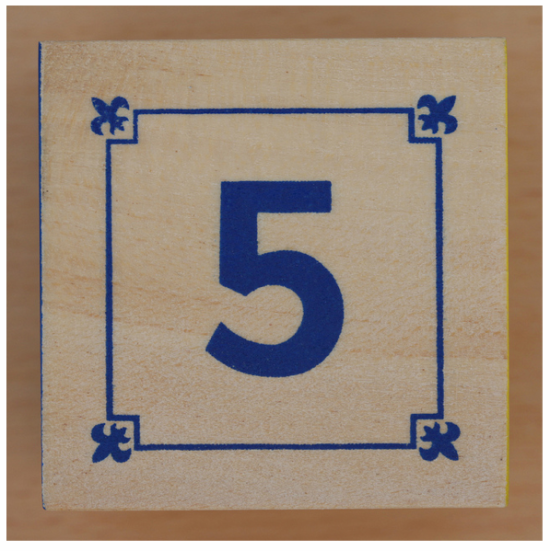 The biology of sloppy code – "A good chunk of code running on servers right now exists just to translate the grunts of one software animal to the chirps that another understands". A compelling analysis of why we can get away with writing extremely inefficient code on modern systems.

What does compound interest have to do with evolving APIs? – In contrast, Kavika demonstrates how the costs of coding shortcuts explodes as the technical debt mounts. One pattern that makes it worse is the accumulation of ever-more requirements as the system evolves. Part of Steve Jobs' genius is his ruthlessness in dropping support for older software and hardware. It's not much fun as a user, but it helps Apple do a lot with comparatively few engineers.

Gold Farming – An in-depth analysis of the transaction patterns and network characteristics of gold farmers in EQ2. There's some interesting similarities to other clandestine groups like drug dealers.

Infinite City – I'm eagerly anticipating the arrival of this 'atlas of the imagination' for my new home. Thanks to Drew for the recommendation.

Whites more upwardly mobile than blacks – A disturbing snippet of the state of income mobility. I'm left wanting to dig into the actual data behind it though, hopefully the upcoming site they mention will follow the World Bank's lead and have full data sets available for download.