November 7, 2010 By Pete Warden in Uncategorized Leave a comment 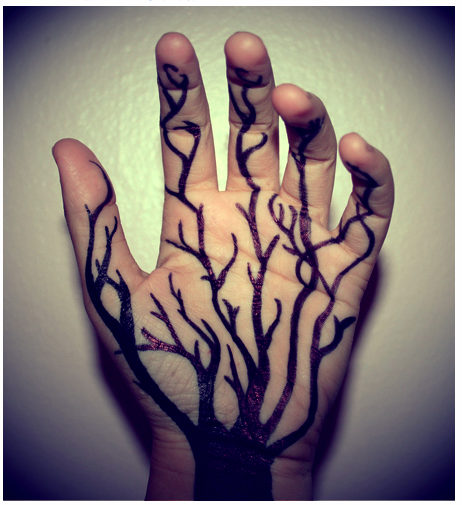 What do prototypes prototype? – In my last post I explored some of the problems with our model of prototypes, which inspired Joe Parry to point me at this in-depth paper. Very thought-provoking ideas on there being three axes to classify prototypes by; implementation, look and feel, and role.

How telephone directories transformed America – A hundred years before Facebook, our social structure was transformed by a book that listed our names and addresses, and gave strangers a way to contact us directly. I've often used the phone book analogy when discussing privacy, but I'd never really understood what a major shift it actually represented.

We ten million – That's a guesstimate of the number of aspiring novelists out there. Whenever I get daunted by the difficulty of making it with a startup, I remember all the amazing artists and writers I know who'd kill to share the odds we have. My favorite advice for success is "I was neither the most talented nor the most clever writer in my writing group, but I was the one who stuck with it." I hope that works for founders too, since my only super-power is the iron-plated stubborness I inherited from my grandmother.

Some cool things I heard in New Zealand – Sounds like a fascinating conference, gathering together 300 CEOs from the design world. Lots of great quotes, but the most insightful was "When asked why Method keeps innovating, he answered 'our people give a shit.'". I know exactly what he means, you can tell within a few minutes of dealing with most companies whether the people there actually care, or if they're so beaten down they're just picking up paychecks.

Exercise more to hack better – I smoked and barely exercised until I was 25 and moved to the US, but starting made an amazing difference in my own productivity, and in my general quality of life. It's funny, but I'd always assumed exercise made you tired. In fact that endorphin cocktail has been so helpful I try to get in a decent workout every morning, just to keep me on the ball with my work.