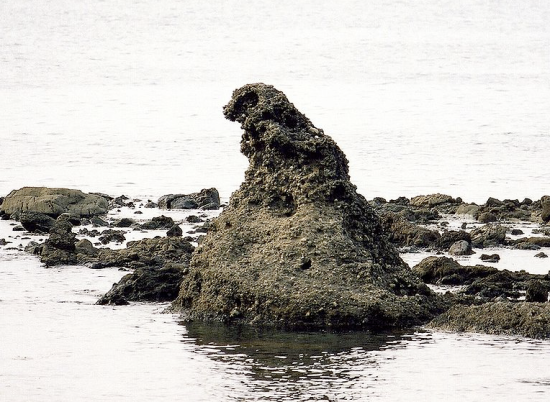 Regular readers know that I've been both entranced and frustrated by Tokyo Tyrant. An elegantly minimal key/value database server with great performance, I've burnt days trying to get it running reliably with PHP.

I'm extremely happy to say I've now got it working, and it's everything I dreamed it could be. The major bug stopping me was truncation of values more than 16k in size, and that turns out to be a bug in the Net_TokyoTyrant PHP wrapper (and arguably a bug in PHP's libraries). The wrapper was using a single fread() call to get values, but this has size limits, and so needs to be called repeatedly in a loop to get the full result. Jeremy Hinegardner got me attacking this again after he confirmed he was using Tokyo successfully through Ruby, and after some debugging made me suspicious of fread's reliability Blagovest Buyukliev's post confirmed it was the cause, and gave me a drop-in fix.

I can't find a way to contact the original author of Net_TokyoTyrant to offer a patch, but the code is included in this updated unit test tokyotest.php

Incidentally, I'd highly recommend running through a unix file socket rather than a network socket on localhost, that's been a massive speedup for my use cases.