June 3, 2009 By Pete Warden in Uncategorized Leave a comment 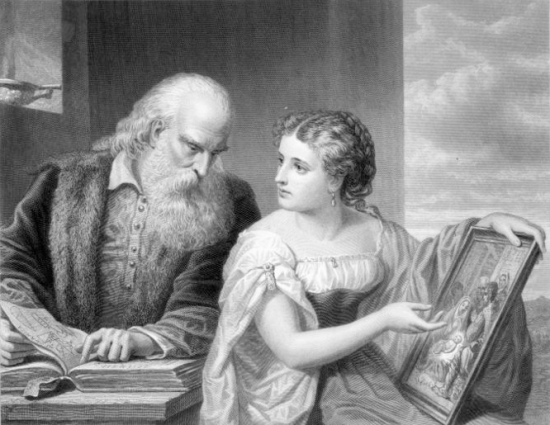 Influence is the measure of your ability to persuade others to take an action. Micah of Lijit gave a barn-storming talk at Boulder NewTech last night, describing how they are starting to measure blogger's influence. It's not publicly released yet, but they're combining both raw audience figures and the user activity they measure through the Lijit widget, things like searches and clicks.

This is exciting to me because nobody's been able to use implicit data on people's behavior in a widespread way, because nobody's had access to a large enough set. I'm bullish on Lijit's prospects because they are in a unique position with hundreds of millions of user interactions across thousands of sites in their database (OneRiot are the only other company I can think of that's got access to more info through its browser add-on).

Lijit's measure is a big step forward, but did leave me with a couple of questions. Influence has to be defined around an action, but their measure seems to be positioned as a universal metric. Lolcats is a lot more likely to make me buy a t-shirt than the Sunlight Foundation, but lolcats has no influence on how I vote. If you pick a single influence number you can't capture that.

There's also the question of who you're influencing. A picture on lolcats will get a lot more pageviews than a post on Brad's blog, but a lot more influential people in the tech community will see the blog post. Google's PageRank tackles this by taking the influence of the people who link to a site into account to calculate its influence. That means a bunch of barely-read geocities (RIP) sites linking to you doesn't matter as much as a link from the New York Times. There's no equivalent way of compensating for the relevance of the users whose activity you're measuring. Having a single Steve Jobs viewing your pages is more influential than 1000 random teenagers.

I've some thoughts on fixing this, and actually started running PageRank on Twitter conversations to figure out who was most influential on the service, but had to put that on hold to focus on other work. I can't wait for Lijit to launch the rankings, despite all my niggling this should be a massive jump forward!